Clients will often ask this question: Is this dream something I’m working on from my past? They’ll comment how obscure their dreams are.

Dreams aren’t obscure. Our understanding of the dream is obscure. We feel puzzled and uncertain like we’re contending with an unsolved mystery. Dreams are precise in their own way, using their own special language: Symbolism.

Symbolism isn’t only in our dreams. It is a Universal Language, the language of intuition that can occur any moment — Soul-Speak. Dreaming is no longer confined to sleep or daytime activity. It’s moment-to-moment awareness.

I see dreams as a live feed of wisdom, ongoing communication with the Divine. Your dreams are your muse, life coach, Buddhist teacher, and built-in psychic, all in one. END_OF_DOCUMENT_TOKEN_TO_BE_REPLACED

Dreamtime: How to Awaken Perception and Insight

Mar. 14 Dreamwork, Intuition Tips, Outside the Box no comments 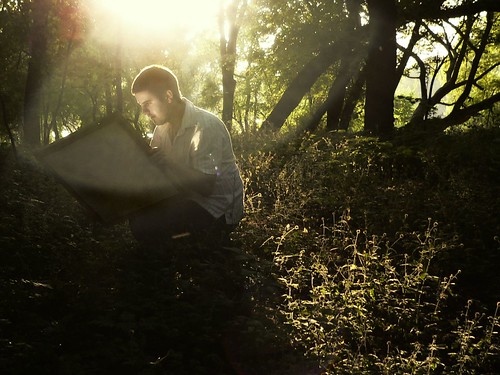 Dreamtime is an alternate state of perception where you can access insight and increase your visual acuity. Dreaming is not a fleeting image, but an experience where an event or series of images speaks to you with a message. Here are a few suggestions that will begin to open you to dreamtime. END_OF_DOCUMENT_TOKEN_TO_BE_REPLACED

Alcoholism – Theft of the Spirit

I lost a school buddy to alcoholism. The disease ravaged him, stole his charm, his musicality, his broad smile. I woke up one night in a cold sweat from a dream where I saw him walking around his home. I hadn’t seen my friend in several years because we lived in different states. I was in a state of shock: In the dream, my friend, from the neck up was just a skeleton, an image of the walking dead.

Something was wrong, very wrong — I wondered if he had died. I called his mother right away and found out he was living with her, out of work, and that he’d been in and out of rehab.

I later visited him in person. He had lost weight and was now painfully thin. His teeth were darkened from a cigarette habit, and his hands shook. He handed me a cup of coffee and the cup rattled eerily and his whole body shook as we talked. I could tell his nerves were shot, his energy depleted, his soul shaken – traumatized and lost.
END_OF_DOCUMENT_TOKEN_TO_BE_REPLACED