Celebrities Teach Us to Dream a Bigger Dream 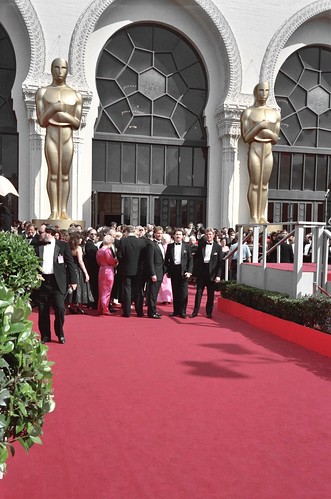 I recently watched Alicia Keys and Ruby Dee on the Sundance Channel program Iconoclasts. Listening to the young singer and the veteran actress and activist talk, I was struck by their power, wisdom, and beauty. Even when Alicia Keys speaks, her voice sings with uplifting soul. She says a prayer before stepping onstage, and her presence radiates that deep dedication. Ruby Dee packs all the passion of her many years as an activist when she recites one of her poems; her voice says let’s move up, let’s move forward, together, let’s do it, now.

Ruby Dee just received an Academy Award nomination as Best Supporting Actress for her role as “Mama Lucas” in the film American Gangster. She is a young 83!

The Arts: A Cultural Dream Space

Movies, television, music – all the performing arts – create a space in which the human experience is reflected back to us. The arts are a cultural dream space. END_OF_DOCUMENT_TOKEN_TO_BE_REPLACED