12 Inspirational Quotes for the New Year

Jan. 03 Power of Mind no comments 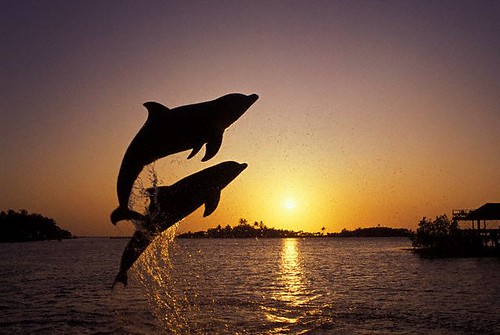 I want to genuinely wish you a Happy New Year! May your New Year be blessed with good health, abundant prosperity, and joyful adventure. I’ve included here twelve quotes for the New Year, quotes that honor spiritual growth.

I always try to remind myself that more important than resolutions to eat less, is the resolution to feed and nourish the soul. 🙂

1. “We do not grow absolutely, chronologically. We grow sometimes in one dimension, and not in another; unevenly… The past, present, and future mingle and pull us backward, forward, or fix us in the present. We are made up of layers, cells, constellations.” ~Anaïs Nin

2. “Begin doing what you want to do now. We have only this moment, sparkling like a star in our hand and melting like a snowflake.” ~Marie Beyon Ray

3. “Become aware of what is in you. Announce it, pronounce it, produce it and give birth to it.” ~Meister Eckart

5. “Twenty years from now you will be more disappointed by the things you didn’t do than by the ones you did. So throw off the bowlines. Sail away from the safe harbor. Catch the trade winds in your sails. Explore. Dream.” ~Mark Twain

6. “Spiritual progress is like detoxification. Things have to come up in order to be released. Once we have asked to be healed, then our unhealed places are forced to the surface.” ~Marianne Williamson

7. “If you would hit the mark, you must aim a little above it; every arrow that flies feels the attraction of earth.” ~Henry Wadsworth Longfellow

8. “‘I must do something’ will always solve more problems than ‘Something must be done.'” ~Anonymous

9. “Normal day, let me be aware of the treasure you are. Let me not pass you in quest of some rare and perfect tomorrow.” ~Mary Jean Irion

10. “The visionary is the one who brings his or her voice into the world and who refuses to edit, rehearse, perform, or hide. It is the visionary who knows that the power of creativity is aligned with authenticity.” ~Angeles Arrien

11. “You weren’t an accident. You weren’t mass-produced. You aren’t an assembly-line product. You were deliberately planned, specifically gifted, and lovingly positioned on the Earth by the Master Craftsman.” ~Max Lucado

12. “Laughter is to life what shock absorbers are to automobiles. It won’t take the potholes out of the road, but it sure makes the ride smoother.” ~Barbara Johnson